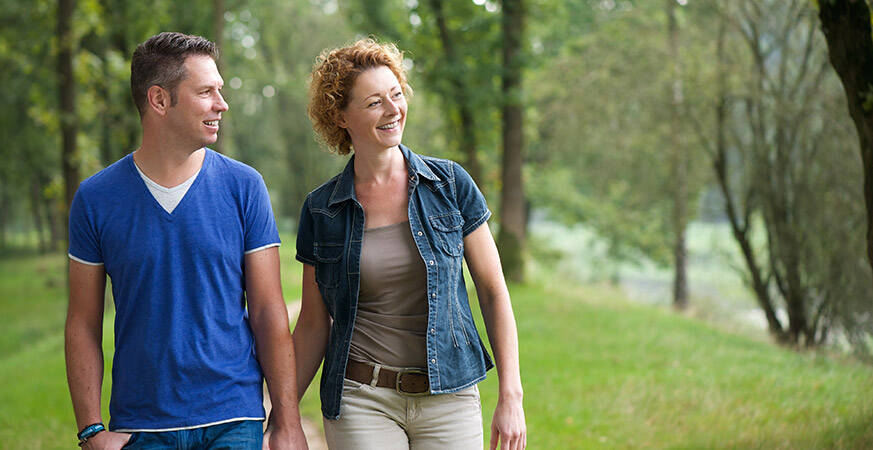 The respiratory condition asthma is prevalent in the UK, with 5.4 million people currently receiving treatment. Almost everyone either knows someone who suffers from asthma, or has experienced the symptoms themselves, and the condition has become somewhat normalised in this day and age. However, some argue we are in danger of understating the seriousness of asthma, with an average of 4 people dying per day due to an asthma attack. What’s more, research suggests that this is on the rise, and the importance of understanding the contributing factors is becoming ever more apparent.

This article explores the likely factors contributing to increased asthma prevalence, and we suggest the best methods for controlling your symptoms.

What does the data say?

Approximately 8 million individuals currently living in the UK have been diagnosed with asthma at some stage. Research indicates that deaths caused by asthma in the UK have risen fairly sharply in the last decade. Asthma UK analyzed 2018 data from the Office for National Statistics, and found a 33% increase in deaths from asthma attacks in England and Wales between 2008 and 2018. Population growth was 8% for this time period, meaning there is a distinct rise in asthma deaths due to factors other than a larger total population. The number of deaths from asthma attacks fell steadily between 2003 and 2009, but rates have picked up since then, currently at the highest they’ve ever been.

Why are asthma rates increasing?

The number of asthma-related deaths fell considerably between 1997 and 2007, so the recent increases in the last decade are somewhat surprising. Experts are yet to outline a definitive reason for the rise, but numerous theories have been put forward.

Asthma UK has identified that lack of basic asthma care as a contributing factor to the death rate. Approximately 60% of asthma sufferers are not receiving the basic care recommended by national guidelines. This ought to include a yearly review with an asthma nurse or GP, a written action plan for managing asthma symptoms, and a check of proper inhaler technique. For example, Michael Uriely aged 9 died in 2015, having seen a GP and paediatrician eleven times in the space of seven months, and yet did not receive a written asthma action plan. In 2014, the NHS and Department of Health commissioned the National Review of Asthma Deaths, which concluded that two-thirds of asthma deaths could have been avoided with better basic care. Despite this, only 1 of the 19 recommendations from this study have been implemented, suggesting a lack of knowledge of managing asthma or poor inhaler technique are not being sufficiently identified and corrected.

Since the hypothesis was first proposed by the epidemiologist David Strachan in 1989, there has been debate in the scientific community as to whether exposure to unhygienic environments can reduce the risk of asthma. In theory, early childhood exposure to infectious agents results in greater immune system defense, and that better sanitary conditions actually deprive the immune system of this training, causing allergic reactions that lead to asthma symptoms. However, for every study that supported this hypothesis, another found opposing results. Children in inner-city Chicago and New York, for example, have fairly high rates of asthma, despite unhygienic living. Similarly, infections early in life are actually an indicator of asthma risk as opposed to being protective, says University of Wisconsin pediatrician James E. Gern. The initial theory also doesn’t help prevent non-allergic asthma. With that said, a reworking of the hygiene theory looks promising, focusing on changes to the healthy bacteria in the body. One study found children who lived on farms where cows and pigs were raised, and who drank raw milk almost never had any forms of asthma. More research is needed in this area to identify definitive relationships and establish action plans based on microbial exposure.

As we’ve prioritised energy efficiency in our homes, we now build houses with far less circulation of fresh air than we used to. In England it’s still uncommon to have air conditioning in the home, and with our weather conditions being so variable, there’s often a tendency to leave our windows shut. In ‘tightly-sealed’ homes, there is a higher concentration of dust mites, mould, pet dander and other stimuli that promote the development of asthma. Research has shown that when people move from living in villages and spending more time outdoors, to living in cities in more confined spaces, asthma rates increase significantly.

With more cars on our roads than ever before, and a growing population needing housing in our increasingly dense cities, air pollution is likely to be a contributing factor to greater asthma cases. Children living within 75 meters of high traffic congestion areas are more likely to develop asthma or have asthma attacks. Even with increased focus on cleaner energy, the ever growing quantity of global production and vehicle use is only causing our levels of air pollution to go one way; up.

Another variable that may contribute to increases in asthma rates is a rise in our sedentary lifestyle. Lack of physical activity could contribute to poorer lung strength, only made worse by a further decrease in our activity levels due to Covid-19 lockdowns and increased working-from-home arrangements. Additionally, the growing obesity rate is likely playing into the rise in asthma complications, as being overweight increases the inflammation in the body and is a known asthma risk factor.

How can you protect against asthma attacks?

It’s evident that having asthma comes with some pretty serious health risks, but you can minimise these risks by understanding your triggers and knowing the methods to prevent and treat asthma effectively.