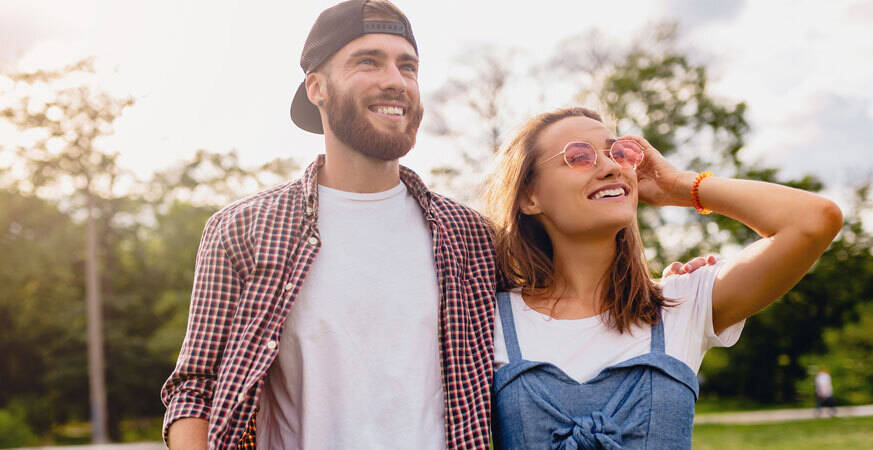 What is the immune system and what is its function?

Physical barriers such as the skin and mucous membranes are the first line of non-specific defence in the body; protecting and removing debris that threaten internal harm. The innate response activates first following an internal threat of infection. It involves the activity of specialised cells (e.g. macrophages, monocytes, neutrophils), each effective at releasing anti-inflammatory cell mediators (e.g. basophils, cytokines and mast cells) to target and destroy pathogens. The adaptive response is triggered by the innate response. It involves the role of lymphocytes which are specialised white blood cells; they can be further differentiated into B cells and T cells. B cells initiate the ‘antibody response’ and T cells initiate the ‘cell-mediated immune response’. The names ‘B cell’ and ‘T cell’ are derived as an abbreviation of the sites of maturation which is the bone marrow and the Thymus gland, respectively.

The two responses of adaptive immunity

Adaptive immunity is comprised of the ‘antibody response’ and ‘cell-mediated response’, which together help to attenuate an infection and safeguard against future invasion of the same pathogen or virus. This is achieved by the memory component of adaptive immunity.

The initial exposure of an antigen forms the ‘primary response’ from the body where the innate response activates but the adaptive response delays slightly whilst antigen responsive B cells identify and organise. With a secondary exposure to an infection, the antigen is recognised and the antibody release is rapid and extensive, the effectiveness of the immune system is considerably greater and the recurring infection may be even eradicated without experiencing symptoms.

The ‘antibody response’ involves the release of antibodies from B cells, they bind to antigens (the cell component of the pathogen responsible for triggering the immune response) of invading pathogens and prevent them from invading hosts cells, they also flag them to be destroyed by cells of the innate immune response. Memory B cells are created in response to the antigen, they recognise the invading antigen for future activation to improve the efficiency of the immune response when exposed to the same antige. Certain vaccinations work on this premise, whereby, a diluted dose of a particular pathogen is injected into the body so that antibodies can encounter the antigens and ensure an effective immune response in the future.

The ‘cell-mediated immune response’ does not involve antibodies, T cells offer a range of functions to attenuate the infection. ‘Killer T cells’ directly seek foreign antigens and destroy the pathogens due to their cytotoxic capability. Regulatory T cells (suppressor T cells) are another type of differentiated T cell, they are essential in identifying which cells are foreign pathogens and which are the body’s own cells, they help to coordinate the adaptive immune response. T cells also signal innate cells (such as macrophages) to seek, engulf and destroy pathogens.

How can you maintain and improve a healthy immune system?

The immune system can be improved by implementing and ensuring several lifestyle factors. Together, these can offer significant longer term improvements to immune function:

1. Having a healthy, nutritious diet

There are a series of nutrients fundamental to immune function:

Obesity can alter the effectiveness of the immune system due to consequential altered cell metabolism where essential immune specific cells such as T cell function is impaired. A calorie balanced diet and regular exercise is fundamental to maintaining immune functionality. Furthermore, the use of prescription weight loss medication (e.g. alli, xenical, orlistat, orlos) can prove to be an effective method to obtain positive weight loss results.

Chronic stress and the subsequent release of glucocorticoids are reported to impede the function and activity of the antibody response. Employing regular stress reducing techniques is imperative for immune health regulation. Although more research is needed, preliminary studies suggest that supplementing your diet with CBD oil may help to relieve stress, in addition to its known pain relief and anxiety-reducing properties.

Regular exercise and frequent physical activity over an extended period of time is associated with enhanced immune function, especially with aging. The minimum moderate exercise volume, recommended by the NHS, is 150 minutes per week or 75 minutes of vigorous exercise per week. When broken down daily, this is very manageable and undeniably worthwhile for a multitude of health reasons.

There are many things you can do to support your immune system health, especially in the peak of the flu season (February and March):

If you smoke, stopping can significantly enhance immune function back toward a healthy optimum. Smoking impedes the healthy function of B cells and T cells, and is also linked with both the onset and worsening symptoms of a multitude of diseases (e.g. Crohn’s Disease).