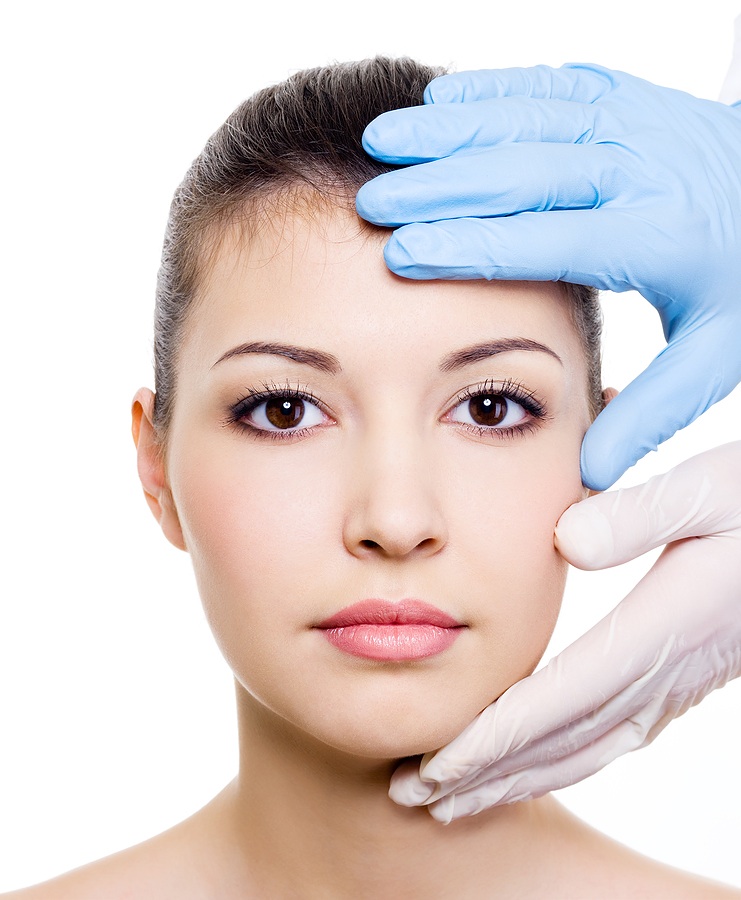 Acne. We’re all familiar with the term, but do we understand what it really means? Let’s explore the physiology of each bump, dispel the myths and factualise our way to the treatments. Fundamentally, we need to be clear as to what acne is. Acne can appear on the face, neck, back, chest and shoulders – the areas where there are the most sebaceous glands that produce oily sebum.

These glands secrete oil to lubricate the skin and hair, which travels down the shaft of the hair and onto the skin. But when sebum is overproduced and the hair follicle is blocked with dead skin cells, the two form a plug behind which the sebum builds to form a moist environment for microorganisms to breed. Bacteria thrive in these conditions, infecting the pores and causing inflammation.

Hair follicles – also called pores – release sweat from the sweat glands in skin but are generally not involved in causing acne. The factors known to cause acne include:

Acne can be broken down into six different spot types. These include spots that are part of our day-to-day conversations and then the more serious and rare forms.

We like to know the cause of conditions so that we can get to the root of the issue and fix it. Truth is, science is has yet to pinpoint the exact cause of acne, which is a complex and multifaceted condition.

So far, researchers have agreed on several contributing factors, but one has to watch out for the myths still circulating the webosphere. Dirt causes acne? Myth. Chemicals in cosmetics? Unsurprisingly, true. Let’s expand on these.

Fancy and complicated skin-care routines are overrated. The best is to remove the dead cells and excess oil from your skin. This can be done in two simple steps.

Ametheushealth sells a wide range of Acne treatment to help to reduce the inflammation of the skin, reduce the existing spots and blackheads, and kill acne-causing bacteria.