What is Pyrocalm Control (omeprazole 20mg)

Pyrocalm Control is a branded treatment containing the active ingredient omeprazole, commonly used to treat the symptoms of heartburn amongst other things.

What is omeprazole used for?

How does omeprazole work?

Indigestion and acid reflux are two medical conditions that, while often used interchangeably, are in fact very different. ‘Indigestion’ is a general term used to describe problems with the digestive system more broadly. Acid reflux, on the other hand, is a condition where the lower esophageal sphincter – the valve at the entrance to your stomach – doesn’t close all the way as food passes it, allowing stomach acid to travel up the esophagus.

While indigestion and acid reflux are different, however, they share the symptom of ‘heartburn’ – a form of chest discomfort characterised by a burning sensation that can range from mild in severity to debilitating.

Stomach acid is produced by a specific enzyme system, omeprazole works to stop this and in turn stop the creation of stomach acid. Proton-pump inhibitors – as this family of treatments is known – prevent the acid being produced by blocking the H+K+ATPase enzyme, which is needed for the final step of gastric acid production.

What are the side effects of omeprazole?

Common side effects include:

In addition, omeprazole can make some users feel dizzy and sleepy. Others, on the other hand, might find it difficult to sleep while taking the medication. In uncommon cases, omeprazole can cause a skin rash, or make your feet and ankles swell.

If you do experience side effects taking omeprazole that bother you or don’t go away, it’s best to contact a pharmacist or your GP.

How effective is omeprazole?

Omeprazole is clinically proven to help treat symptoms of indigestion and acid reflux. In a placebo-controlled study from 2000, researchers found omeprazole 20mg to be significantly more effective at relieving heartburn and other symptoms of gastroesophageal reflux disease (GERD) than both the placebo and a 10mg version of the medication.

How long does omeprazole take to work?

Omeprazole tends to work quite quickly once you start taking it, and you should start to feel the effects within two to three days. However, for some patients the medication can take a bit longer to become fully effective, so you could have some symptoms up to four weeks after beginning the medication – but these cases are rare.

Pyrocalm Control offers 24-hours of protection against the symptoms of indigestion and acid reflux.

How should I take Pyrocalm Control (omeprazole)?

One tablet should be taken every 24 hours on an empty stomach with a glass of water. It’s best to wait 30 minutes before eating once you’ve taken your daily dose.

Can I use omeprazole?

Omeprazole is generally very well-tolerated by people who take it. However, if you have had an allergic reaction to omeprazole or any other medication in the past, you should check with your GP before starting the treatment. In addition, if you have been self-treating with omeprazole, you should not take it longer than two weeks without checking with your GP.

Can I drink alcohol and take omeprazole?

It’s ok to drink alcohol in moderation while you’re taking omeprazole. However, if you’re experiencing any side effects on omeprazole, such as dizziness, alcohol will likely make them worse. In addition, alcohol is a common cause of heartburn and other symptoms of indigestion and acid reflux, so drinking it may make the treatment less effective.

Can I take omeprazole while pregnant?

GERD is a very common condition in pregnant women – and while doctors generally try to treat heartburn without medication first, omeprazole is usually safe to take both during pregnancy and while breastfeeding.

Can children or babies take omeprazole?

What is the difference between omeprazole and Pyrocalm Control?

What is the difference between omeprazole, lansoprazole and esomeprazole?

All three of these medications belong to the same family – proton-pump inhibitors – and so work in very similar ways. The key differences are in how fast they work and what dose a person has to take for relief. Lanzoprasole, for example, is believed to work somewhat faster than omeprazole at relieving symptoms of acid reflux and indigestion. Esomeprazole, on the other hand, is thought to be more effective than omeprazole at lower doses. In reality, however, the differences are negligible and will change from person to person. 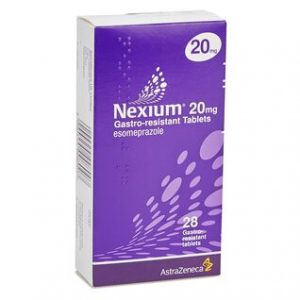 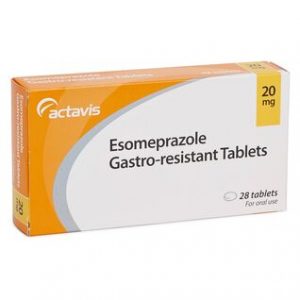 $33.68 – $53.90
Esomeprazole (the active ingredient for Nexium) is an effective medicine for the treatment of acid reflux.
Select options 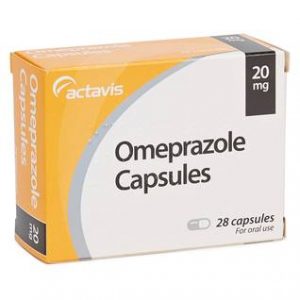 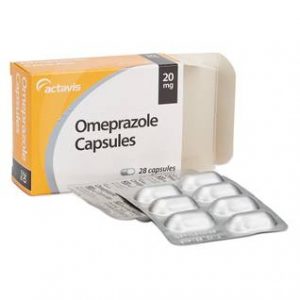 $17.54 – $33.74
Omeprazole is an effective and established medicine for the treatment of acid reflux.
Select options 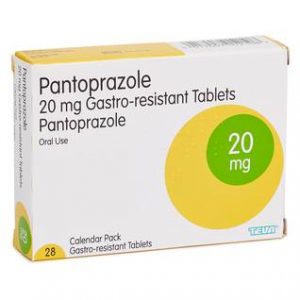 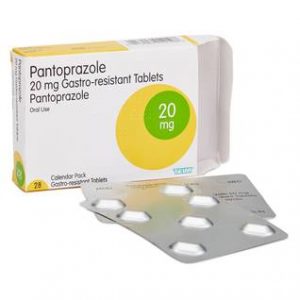 $18.87 – $19.99
Pantoprazole is an effective medicine for the treatment of acid reflux.
Select options 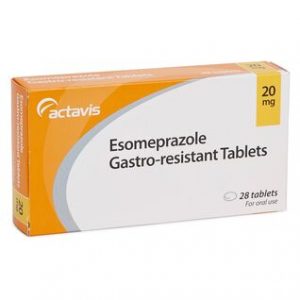 $20.23 – $33.73
Esomeprazole is an effective medicine for the treatment of acid reflux.
Select options 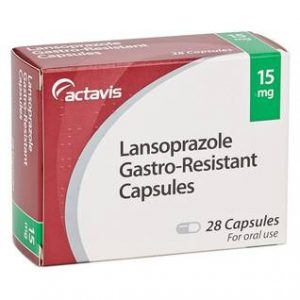 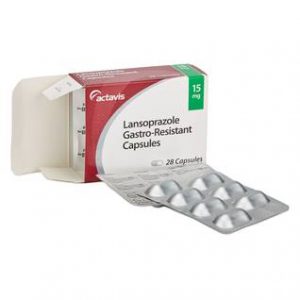 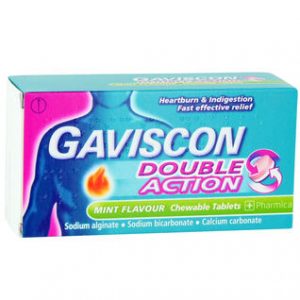 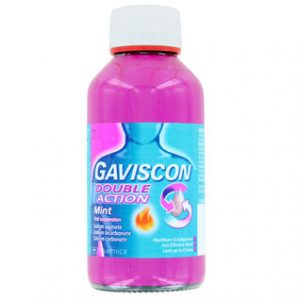 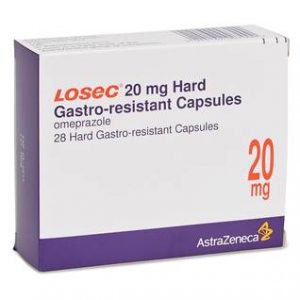 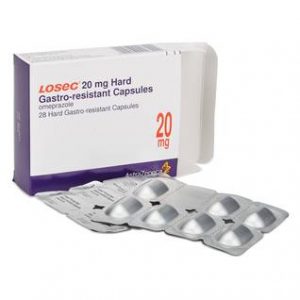 $40.43
Losec MUPS are dispersible tablets which you can dissolve in water if you have difficulty swallowing.
Select options