What is Hydrocortisone 1% Cream?

Hydrocortisone cream is a topical treatment used to alleviate the symptoms of skin problems, including eczema, dermatitis and insect bites.

What is Hydrocortisone 1% Cream used for?

A number of skin conditions are characterised by inflammatory symptoms, including swelling, irritation, itchiness, redness or dryness. As an anti-inflammatory steroidal medication, Hydrocortisone is used to alleviate these symptoms.

How does Hydrocortisone 1% Cream work?

When it comes to your skin, there is mounting evidence to suggest disorders such as psoriasis and eczema are conditions known as autoimmune diseases. For people with autoimmune disorders, the body mistakenly thinks its own tissues are foreign and harmful to the body. As a result, the immune system attacks the tissues, causing troublesome symptoms. With eczema and psoriasis, the immune system attacks the skin, causing redness, swelling, and a variety of other symptoms.

Like other steroid medications, Hydrocortisone works by reducing the immune response in the affected area, thereby alleviating the symptoms.

Who can use Hydrocortisone 1% Cream?

Hydrocortisone is generally safe to use for both adults and children. However, it must not be used on children under 10 years old unless a doctor recommends it.

In addition, you must inform your doctor or pharmacist before using Hydrocortisone if you:

Can Hydrocortisone 1% Cream be used on my face?

Not without the recommendation or a prescription from a doctor. This is because Hydrocortisone reduces the body’s immune response in the area it is applied. Putting it on your face can make some skin conditions such as acne, rosacea and impetigo, worse. You should also not put the treatment on broken or infected skin, or around the genitals.

What are the side effects of Hydrocortisone 1% Cream?

Hydrocortisone is generally well tolerated. Some people may get a burning or stinging sensation when they use it for the first time. This usually goes away after using the cream for a few days.

In more serious cases, Hydrocortisone may make skin infections worse when it is applied to infected areas on the body. You must stop using the cream and tell your doctor straight away if you get: 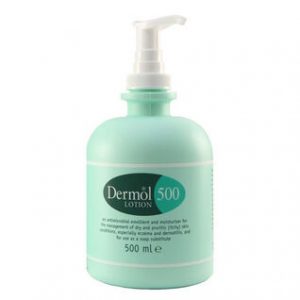 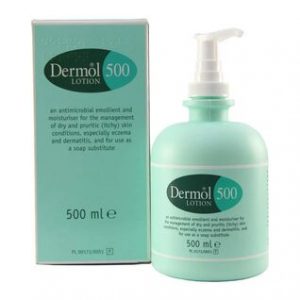 $12.00
Dermol 500 lotion is an effective antimicrobial emollient, moisturiser and soap substitute that provides rapid relief from eczema, dermatitis, dry and itchy skin and other skin conditions.
Add to cart 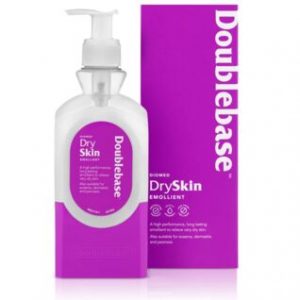 $13.00
Effective treatment for those suffering from eczema, psoriasis, dermatitis and other dry skin conditions.
Add to cart 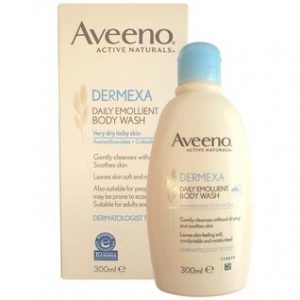 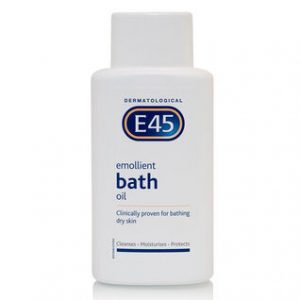 $13.00
Soothe and care for your skin when inflammation, itching and redness are causing discomfort.
Add to cart 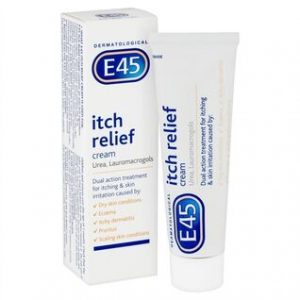 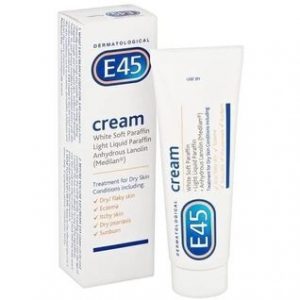 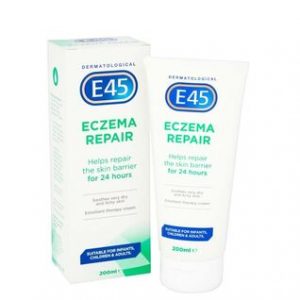