Dulcolax is a branded treatment for constipation and bowel irregularity that contains the active ingredient Bisacodyl, a stimulant laxative and stool-softener.

What is Dulcolax used for?

The treatment is used for the short term relief of occasional constipation, when other measures have failed. If experiencing constipation, the first recommendation is to try diet and lifestyle measures, such as increasing fluid and fibre intake and increasing physical activitity such as a daily walk or run. If this fails, a bulk-forming laxative such as Fybogel or an osmotic laxative such as Movicol or Laxido is recommended as first line treatment. Following this, if your bowel motions are soft but still difficult to pass, a stimulant laxative such as Dulcolax may be used for short- term relief.

How does Dulcolax work?

Bisacodyl, the active ingredient in Dulcolax, is a dual-action laxative. Its primary function is to stimulate the nerves that line the walls of the colon in order to get them to contract. This process, known as peristalsis, then encourages stools to move through the colon and into the rectum, making them easier and quicker to pass.

In addition, Dulcolax also softens stools in the colon by encouraging more water and salt to move through them. This makes especially hard or dry stools easier to pass than they otherwise would be.

How long does Dulcolax take to work?

Dulcolax is among the quicker over-the-counter oral remedies for constipation. After taking one tablet, it should begin to work in 6 to 12 hours. However, it’s important to remember that many people don’t feel the effects of Dulcolax at first. In fact, a lot of people report not feeling anything for some time after taking it, before feeling a sudden urge to pass a bowel movement around eight hours in.

How should I take Dulcolax?

Dulcolax tends to take effect at least six hours after it is taken, therefore it’s recommended that one tablet be taken with water just before you go to bed. This is so that the medication will have begun to work upon waking up, increasing the likelihood you’ll be able to pass stool in the morning.

You can take Dulcolax with or without a meal. However, you must not drink milk, use indigestion remedies or take acid reflux medication at the same time you take Dulcolax. This is because it will cause the Dulcolax to not work properly. Leave a one hour gap between taking Dulcolax and these things.

As an over-the-counter treatment, Dulcolax is usually very safe for adults suffering from occasional or chronic constipation. However, it’s important to remember that Dulcolax is not suitable for everyone. In particular, you must tell your GP or pharmacist before taking Dulcolax if you have:

What are the side effects of Dulcolax?

Some people who take Dulcolax will experience side effects. These are, however, usually mild. They include:

Rarely, Dulcolax can cause more serious side effects. Contact your doctor right away if you experience any of the following after taking Dulcolax:

Does Dulcolax help with weight loss?

Stimulant laxatives such as Dulcolax do not aid weight loss and should not be used for this purpose. For further information about how to manage your weight safely, you should consult your GP.

How should I store Dulcolax?

Dulcolax should be stored in a dry, cool environment that does not exceed 25°C. 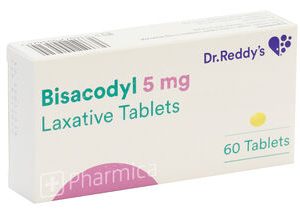 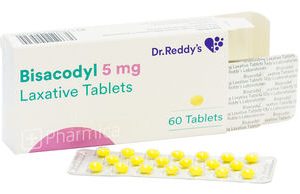 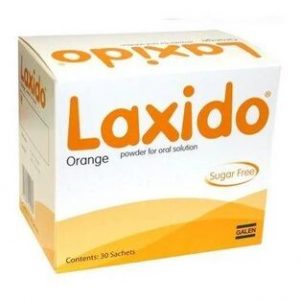 $6.69 – $8.03
Use this flavoured laxative to return your bowel movements to normal health, whilst the added electrolytes maintain the body’s normal levels of sodium and potassium.
Select options 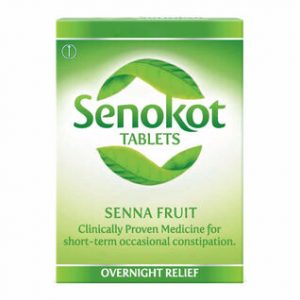 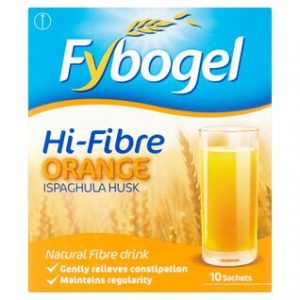 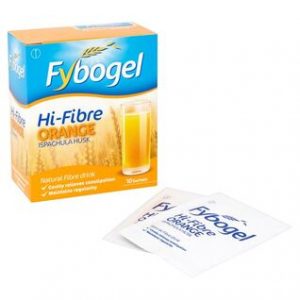 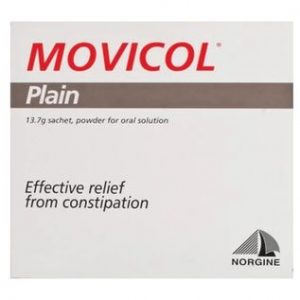 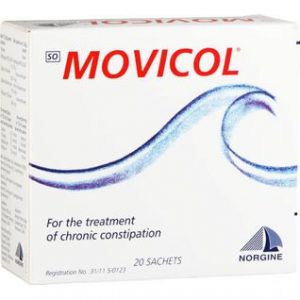 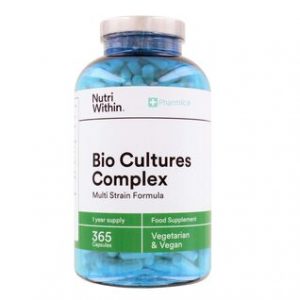 $26.56
The balance of good and bad bacteria in the digestive system can be disrupted after an illness or by antibiotics. Probiotics may help to restore this balance.
Select options 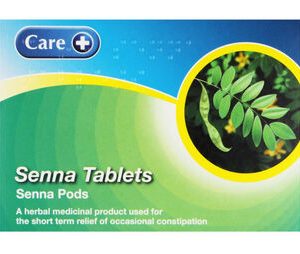 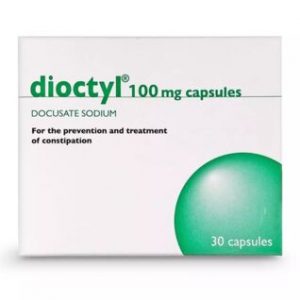