More than 99% accurate on the day of your missed period.
SKU: N/A Category: Feminine Care
Cart

What are Clearblue pregnancy tests?

Clearblue pregnancy tests are clinically proven to be more than 99% accurate at detecting pregnancy from the day you expect your period. Ergonomically designed, Clearblue’s longer, curved stick and its wide colour-changing tip makes it easy to use. And with its clear and simple result layout, you’ll have no trouble understanding the results.

How do Clearblue pregnancy tests work?

It works by detecting Chorionic Gonadotrophin (hCG) – otherwise known as the ‘pregnancy hormone’ – in urine. In pregnancy, hCG is produced first by the fertilised egg and later the placenta. Tiny amounts of hCG start to appear six to eight days before a missed period, when a fertilised egg implants into the lining of the uterus. Levels of the hormone are very low at first, but rise rapidly and predictably in the first week of pregnancy.

As well as accurate results, Clearblue’s digital pregnancy tests will also indicate how many weeks’ pregnant you are by measuring the level of hCG in your urine.

How do I take a Clearblue pregnancy test?

There are two ways to take a Clearblue pregnancy test. The first, preferred by almost three-quarters of women, is to hold the tip directly in the urine stream for five seconds. The second is performed by holding the tip into a collected urine sample for between five and 20 seconds.

How do I read a Clearblue pregnancy test?

The way to read a Clearblue pregnancy test depends on the product purchased. Clearblue’s regular tests are read using a simple two-line system. If one line appears on the display after taking the test, you’re not pregnant. If two lines appear, you are pregnant.

Clearblue’s digital tests, on the other hand, will display the results in writing upon use. These are the easiest tests to read.

What are the benefits of Clearblue pregnancy tests? 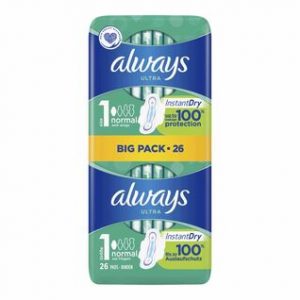 $6.02
Stay protected and feeling fresh thanks to the innovative technologies in Always Ultra.
Select options 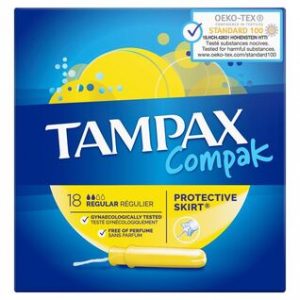 $5.35
Gynaecologically tested and free from fragrances and dyes, Tampax Compak offers safe, comfortable protection when you need it most.
Select options 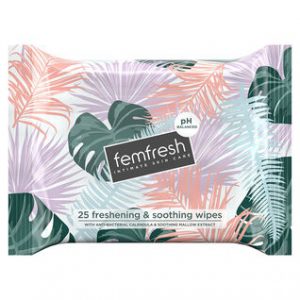 $4.01 – $4.68
Gently deodorise with these hypoallergenic ph-balanced wipes to give you that all-day fresh feeling wherever you are.
Select options 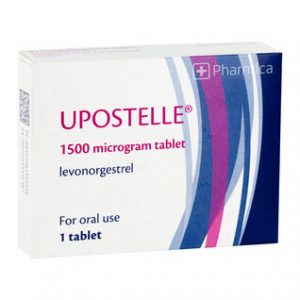 $26.81 – $67.05
A reliable and effective ‘morning after pill’ that can be taken within 72 hours of unprotected sex to prevent pregnancy.
Select options 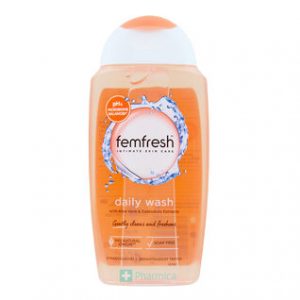 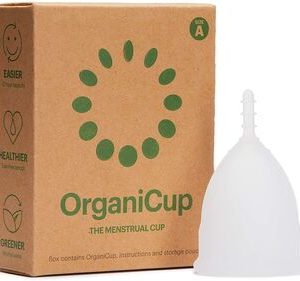 Menstrual Cup – Type A & Type B 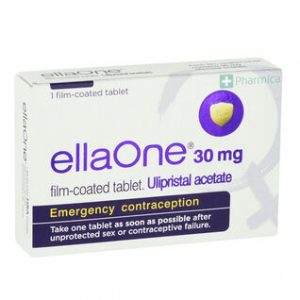 $40.23 – $80.46
ellaOne® is a highly effective oral emergency contraception or ‘morning after pill’ that can be taken up to 5 days (120 hours) after unprotected sex to prevent unplanned pregnancy.
Select options 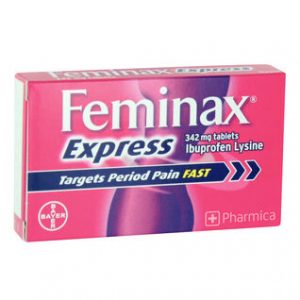 $6.02
Feminax Express provides fast and effective relief from cramps, muscular pain, and other symptoms associated with your period.
Select options