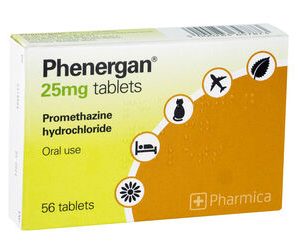 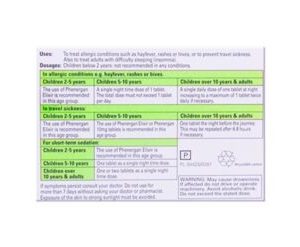 Phenergan is a drowsy antihistamine medication that contains the active ingredient promethazine hydrochloride.

What is Phenergan used for?

Phenergan is used to treat a variety of different conditions, including:

How does Phenergan work?

Histamine is a substance that the body releases when it detects something harmful, such as an infection. When histamines are released, your blood vessels expand and your skin swells, which helps to protect the body from infection.

For people with allergies, however, the body believes certain substances are harmful that aren’t to others, and releases histamine as a result. This causes the classic symptoms of allergic reactions, such as a skin redness, hives, itching and swelling.

Promethazine hydrochloride, the active ingredient in Phenergan, is an antihistamine. It blocks the effects of histamine, which reduces the symptoms of mild allergic reactions such as hay fever.

How long does Phenergan take to work?

Phenergan acts quite quickly. You should begin to notice the effects of the treatment around 20 minutes after taking it.

How long does Phenergan last?

The effects of Phenergan can last between 12 and 24 hours.

How should I take Phenergan?

Adults should take one tablet daily, preferably at night.

You should only take Phenergan when you need it, for example when you’re struggling to sleep due to temporary anxiety or your hay fever symptoms.

Most adults can take Phenergan on a temporary basis safely. However, it isn’t suitable for everyone. Tell your GP or a pharmacist before taking Phenergan if you:

Does Phenergan cause any side effects?

Some people will experience mild side effects while taking Phenergan. They may include:

People aged 65 and above who take Phenergan may experience additional side effects. These include:

In rare instances, Phenergan may cause more serious side effects. Stop taking Phenergan and seek immediate medical attention if you have:

How should I store Phenergan?

Phenergan should be stored in a dry, cool environment that does not exceed 25°C. 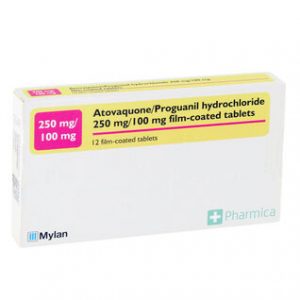 $52.48 – $992.91
Atovaquone and Proguanil is the generic form of Malarone, a medicine for effectively preventing malaria.
Select options 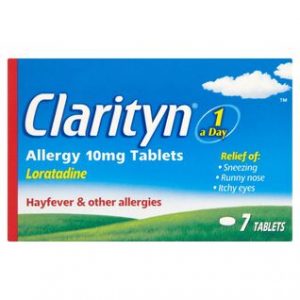 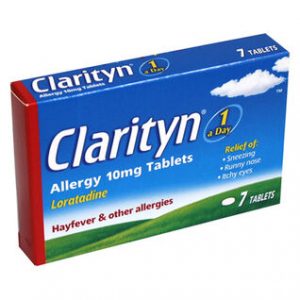 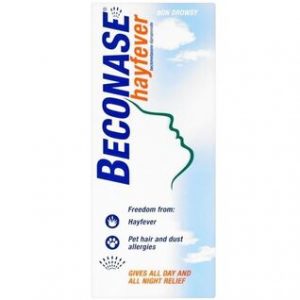 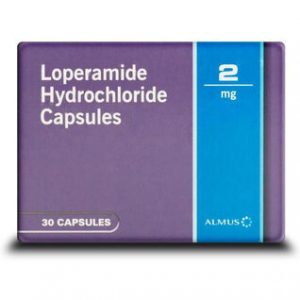 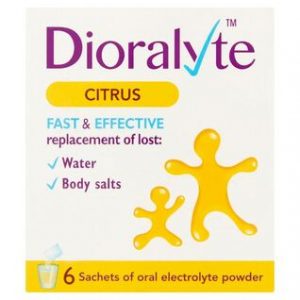 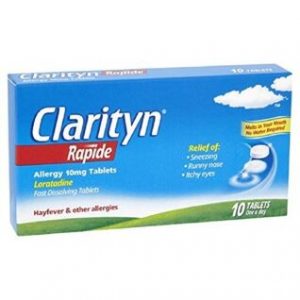 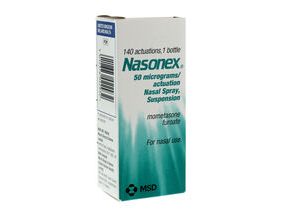 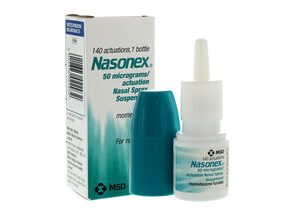 $13.37 – $80.29
Effective treatment for hayfever and other allergies.
Select options