What is Imigran and how does it work?

Imigran is a treatment for migraine headaches. Its active substance, sumatriptan succinate belongs to a class of medications known as selective serotonin receptor agonists, or triptans that reverse the temporary widening of the blood vessels in the brain. This action in turn alleviates the pain and other symptoms associated with migraine attacks including nausea and sensitivity to light. It is generally well tolerated and a very versatile triptan, available in a wide variety of dosage forms (tablet, nasal spray, injection).

Can I take Imigran?

Imigran and drugs of its class can be taken by those who have less than 10 migraines in a month and whose pain is not sufficiently relieved by simple analgesics such as paracetamol, ibuprofen and aspirin. They are not effective when taken during the aura phase and have reduced efficacy when taken when the headache is very severe.

When and how should I take Imigran?

You can take the treatment at any point during the migraine but for the best results, take a Imigran tablet as soon as you feel a migraine attack on its way. However, you should not take a tablet to prevent an attack.

The recommended dose for adults is 50mg swallowed whole with water. If your headache returns, you may take another tablet, provided it is at least 2 hours after you have taken the first. You should not take more than 300mg total in 24 hours. Do not take 2 tablets for the same attack.

Imigran starts to work in approximately 30 minutes, but can take up to 60 minutes.

How long does it last?

The action of sumatriptan lasts about 2 hours.

What is the difference between Imigran and Sumatriptan?

Imigran is the branded name for sumatriptan succinate, which is also the main ingredient in generic Sumatriptan. The remedies are medically equivalent but the generic version is available at a lower price.

What are the side effects of Imigran?

Like all medications, sumatriptan can have some side effects, but not everyone gets them. The main side effects include:

However, many of these side effects may also be caused by the migraine itself. 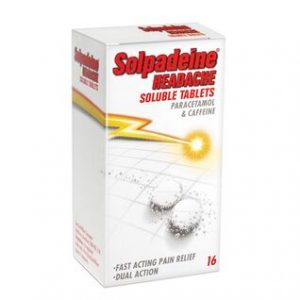 $6.69
Rapidly get rid of headaches and other pains with these dual-action painkillers.
Select options 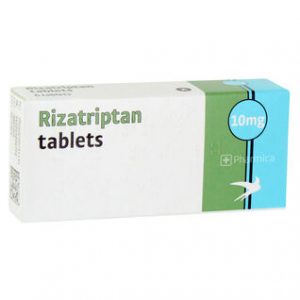 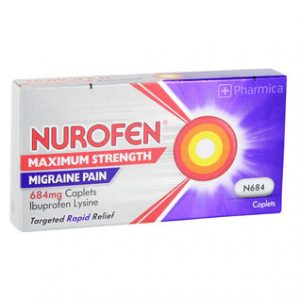 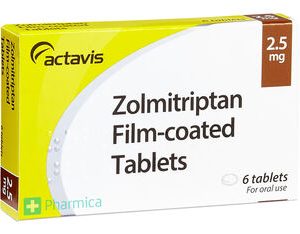 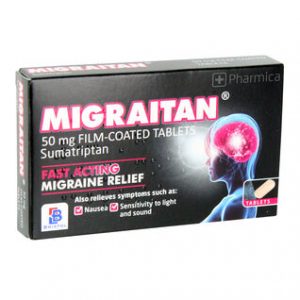 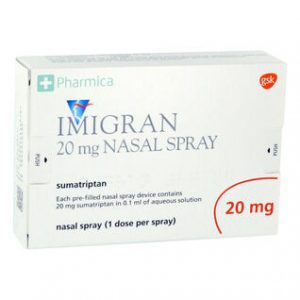 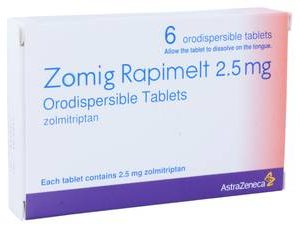 $46.93 – $134.13
Zomig is branded Zolmitriptan and comes in the form of tablets, orodispersible and a nasal spray.
Select options