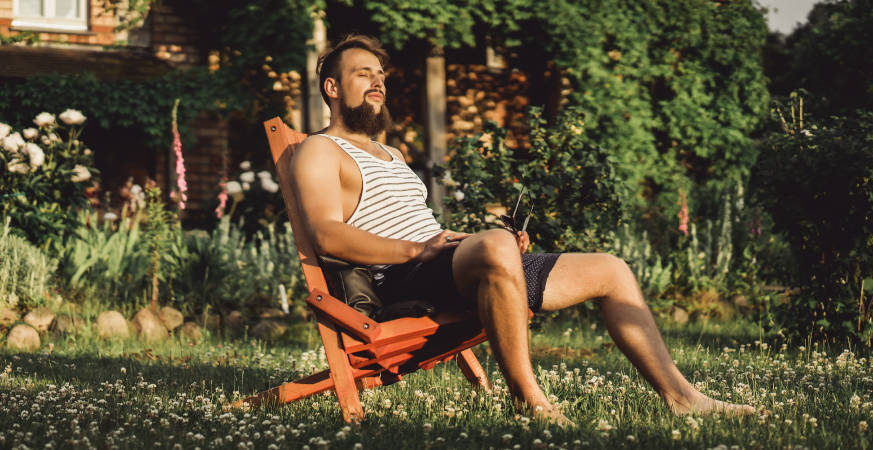 Anyone who has stepped foot inside a health shop before will know that the supplements shelf is a crowded one. In any health shop, countless products promising a range of wonderful health benefits fill the shelves – and in many instances, there is solid evidence to support such claims. Omega-3, for example, has been shown in studies to help support eye health, reduce the risk of heart disease, and fight inflammation. Vitamin B12 is shown to support bone health, cognitive function and even your mood. Magnesium can help alleviate symptoms of anxiety and even improve quality of sleep. 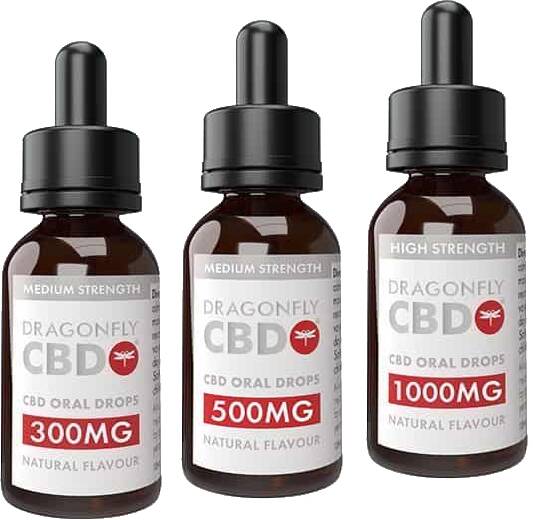 In recent years, however, a new supplement has exploded onto the market and taken the wellness world by storm. Cannabidiol – or CBD, for short – is a substance extracted from cannabis plants that early research suggests could be hugely beneficial for a variety of different health conditions. The rise of CBD to the status of supplement staple has been so rapid it has even spawned its own subculture, and can now be vaped, applied topically, put into capsule form or simply administered in its regular oil form.

We’re always looking for the next thing that can help you look and feel even better – which is why we’re proud to launch our brand new range of CBD oil. We know you probably have a few questions (as you should), so we’ve gone to the trouble of listing the top seven things you need to know about CBD oil.

It doesn’t get you high

On discovering CBD is extracted from cannabis plants, many of us are bound to wonder: doesn’t that mean CBD will get you high? This is a completely reasonable question. Not everyone who tries cannabis enjoys it, and for those who don’t the effects can be deeply unsettling. Many people will feel relaxed, giggly and hungry after smoking cannabis. But others will feel anxiety, paranoia, and could even experience panic attacks.

So what about CBD oil? Well, cannabis leaves are made up of hundreds of different compounds, which include at least 144 cannabinoids – chemicals that exhibit a variety of effects when administered. Luckily, for our purposes we only really need to know about two of them. The first, of course, is CBD – which we’ll return to shortly.

The second, however, is known as tetrahydrocannabinol (THC). THC is what is known as the primary psychoactive compound in cannabis, which means it is the part of the drug that affects the mind. When you smoke cannabis, THC is the bit that makes you feel giggly, euphoric, paranoid and anxious amongst other things. The fact cannabis is still illegal in so many countries can largely be attributed to the effects of THC.

Unlike THC though, CBD is not a psychoactive compound. It doesn’t have any intoxicating effects like the ones people experience after smoking cannabis. Instead, early research suggests that, when extracted, CBD could have a number of non-psychoactive effects with the potential to benefit the physical and mental health of those who take it.

It makes sense to question the legality of a substance that is so closely associated with something illegal. Thankfully, CBD oil is completely legal to purchase so long as it doesn’t have any THC in it. According to EU law, CBD is legal “provided it has been derived from an industrial hemp strain that is EU-approved”. So don’t worry – taking CBD supplements won’t get you a criminal record.

It may lower anxiety

It’s important to stress that research on the effects of CBD is still in its infancy. However, early studies and testimonials from people who have taken it suggest CBD could alleviate symptoms of anxiety. Studies of the effects of CBD on animals and small studies on humans suggest the supplement does in fact have anti-anxiety properties, and in 2018 Dr. Esther Blessing, a psychiatrist and researcher at New York University, said there was “good evidence to suggest that CBD could be an effective treatment of anxiety and addiction”.

It may reduce chronic pain

Early data on the effects of CBD on certain kinds of chronic pain is promising. A 2016 study assessing the anti-inflammatory effects of CBD in rats affected by arthritis found that the compound “significantly reduced joint swelling” at a high enough dose. The study concluded by saying the data “indicate that topical CBD application has therapeutic potential for relief of arthritis pain-related behaviours and inflammation without side effects”.

It can treat severe epilepsy in children

In 2018, CBD was approved in the US as a treatment for Dravet syndrome and Lennox-Gastaut syndrome, two severe forms of treatment-resistant epilepsy found in children. Under the trade name Epidiolex, CBD is typically administered at a recommended dosage of 10mg per kg body weight in children two to five years of age. In addition, CBD treatment for these forms of epilepsy is usually well-tolerated. That said, side effects such as gastrointestinal upset, decreased appetite and poor sleep quality can emerge.

It could reduce acne

Scientific studies assessing the anti-inflammatory properties of CBD have found that it could effectively treat acne. One 2016 study found that CBD had the potential not only to treat eczema, but also act as “highly efficient” anti-acne treatment. An earlier test-tube study laid the foundations for the potential for CBD as a skin treatment, concluding that the compound “has potential as a promising therapeutic agent for the treatment of acne vulgaris”.

It may improve heart health